10 Inner Beliefs that Block Your Wealth

“A belief is just a thought that you keep thinking over and over again.”

I was recently working with a client who has been struggling to build her business. She feels as though no matter what she does, she just can’t get a break. The economy collapsed. The person delivering her products took her money and ran. The assistant who was helping her turned out to be a nightmare. And so on. 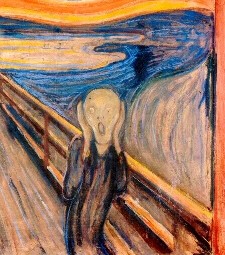 These are all very legitimate issues. They are all very real challenges that she has been facing. Still, when we began to look further into her inner conversation about wealth, some interesting beliefs began to crop up. As she began to explore these beliefs, she began to see that she had been making choices regarding her business from those beliefs.

For example, the above statement “No matter what I do, I just can’t get a break” is one we’ve all heard numerous times in our lives. It becomes a self-fulfilling prophecy if you think it often enough. And yet, people say it without even thinking.

For my client, it certainly seemed as though she wasn’t getting a break. However, once we began to tap on (use EFT) that belief or affirmation, she began to soften the negative charge she was feeling with it. Once the negative charge softened, she began to see the areas in which she was receiving breaks: customers who were placing orders; other products being shipped on time and in correct amounts, people who came forward to help her after her assistant left.

But – and here’s the important point here – before she tapped, she felt as though she really couldn’t get a break. She had deleted out the other wonderful “breaks” she was getting in her life. She, in essence, couldn’t even see the good breaks because the feeling that she couldn’t get a break was so active within her.

Because that belief had been so charged up in her vibration, or to say it another way, had been so strongly held, she was actually making bad business decisions because of it. She had chosen the assistant because she was in a hurry and hadn’t wanted to spend a lot of time looking for someone. She had trusted the guy with the products, even though she had felt a little “uh-oh” feeling in her gut.

Each one of us has similar conversations inside ourselves. Because this particular article is about money, I am going to focus on our common inner money talk. If you discover that some of these resonate with you, please, PLEASE tap to shift the charge of those beliefs. You will be awfully glad you did! (Even if you only feel a little twinge; tap anyway. It’s in there!)

As you tap on these beliefs, you will begin to feel them shift and melt away. The power – or negative emotional charge – will soften and you will actually begin to feel freer. Look for signs of energy release such as sighs or yawns. Or you may just wonder what the big deal is all about anyway. You may simply go on to something else and forget you ever felt that way.

All of that is normal as you shift your energy. Don’t you owe it to yourself to change your point of attraction by changing your inner beliefs? After all, what else are you doing? 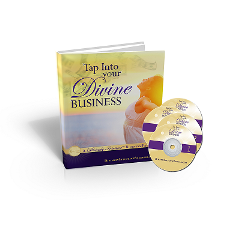 If you’d like some help with this,go get your complimentary recording of a 4-week teleclass,
Tap into Your Divine Business, where I tapped along with lots of spiritual entrepreneurs on their beliefs about making money, getting clients, and being visible.  Click here now. 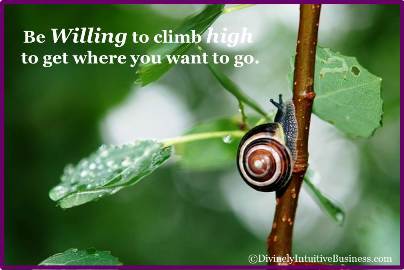 3 thoughts on “10 Inner Beliefs that Block Your Wealth”