Home » Divine Blog » Your Business Plan for a Divine 2015

Your Business Plan for a Divine 2015

Join me for a
Sacred 4-week Mini-Retreat
Create Your Business Plan for a Divine 2015!

I’m going to share something that may surprise you:  for years, I never created a business plan.  (Ok, well, maybe that doesn’t surprise you.)

I would hear about people who would create a business plan and it sounded so dull and boring to me, that I just ignored it all.  It felt kind of like having to do taxes, you know?

Until one of my Divine Diamonds shared on a group call recently that she had implemented EVERYTHING in the business plan we had created for her at our Diamond retreat last summer.

Her business plan had been created for an 18-month period, but in just six short months, she had created everything on that plan!

She was so happy about where she was that she wanted another planning session!

She manifested speaking opportunities, a new membership site, an increase in her finances and the number of clients she wanted.  A full client list! But most of all, she manifested a business that provided her with stable income.  (By the way, her work centers around healing with the angels;  you don’t get much more Divinely-guided than that!) 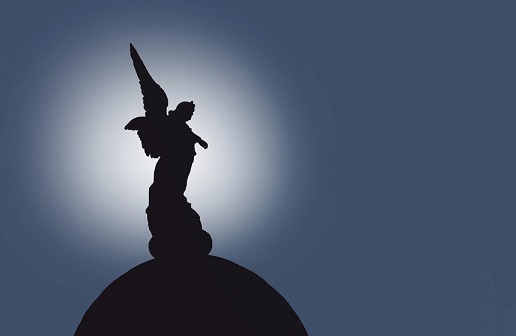 Not so dull and boring after all, right?

Last week, I received the Divine download that it was time to  share with you the exact things we did with my client last summer.  But to also incorporate several elements of my ceremony, Create Your Divine Year, into the mix.

This way, you could have the opportunity to get your year organized and planned out – just like she did.

When I got the guidance, I have to say, I argued with it.  I felt a little bit like Jonah who argued with God and ran away from what he was being told to do.

“Are you kidding me?  It’s almost the middle of January!  Do you have any idea how many things I’ll have to do to put that into place?”

And the guidance was, “Do it anyway.”

“But the timing!  Good grief, I don’t have time to market it!”

“But people already have their plans!”

You know, when the Divine speaks, I listen.  (I may argue a bit, but I do what I’m told.)
ty
So, even though this is last minute … even though it’s already the middle of January …  even though you may already have a plan … this fabulous mini-retreat is going to start next Tuesday, January 20.

We will do the following: 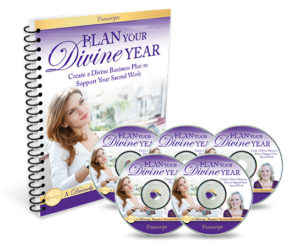 What is special about it is that we bring in guided meditations that anchor and integrate the business trainings.
These visualizations support you in getting very clear about where you are to focus your energies this year, and what to do in order to bring your own Divinely-guided visions into physical reality.I would be honored to share this piece of your journey with you.If this mini-retreat is of interest to you, please go to this link and sign up.
Plan Your Divine Year
I hope I’ll see you next week!

You are here to bring your gifts
to the world in a powerful way.

May this mini-reatreat serve you beautifully
as you co-create a Divine 2015.

p.s.  Since we start next week, I wanted to be sure that there were no barriers to your participation.  Therefore, it is priced very reasonably, so that everyone can afford it.I truly want to see all healers and intuitives – no matter what work you do, coaching, therapy, or hands-on – get the support they need to get their work out to those who want them.
I want you to have a full client list, too.
Here’s that link again:
Plan Your Divine Year 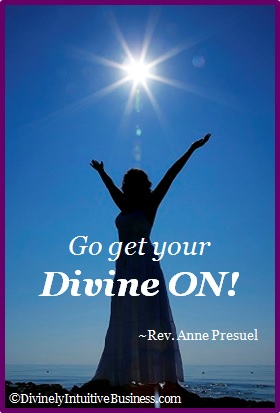