Doing Business in the Time of Cecil the Lion 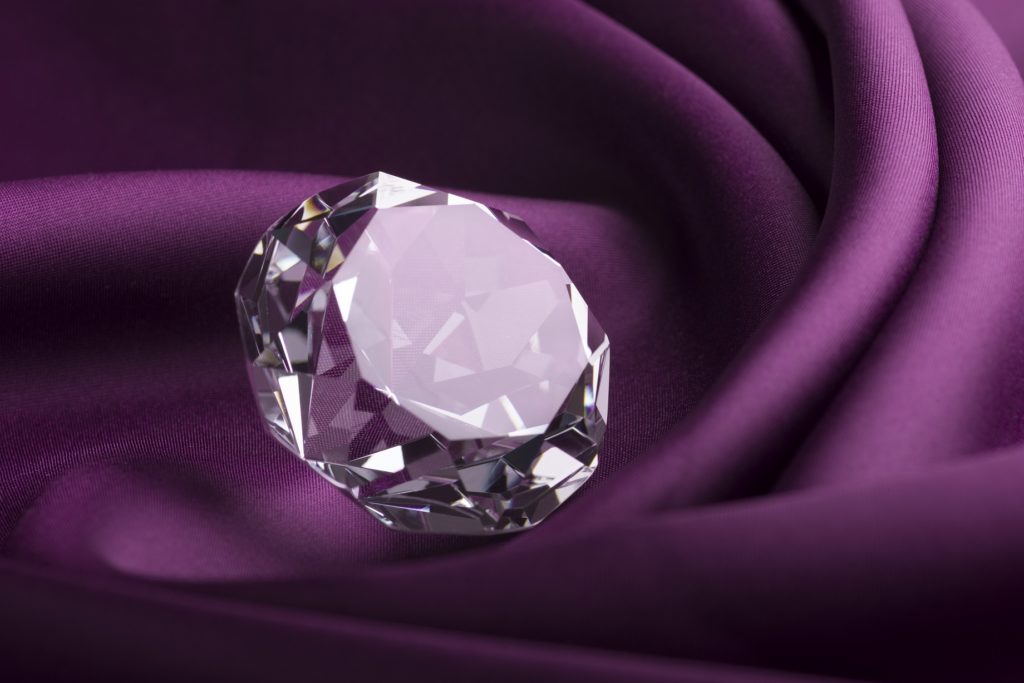 By now, pretty much everyone knows about Cecil the Lion.  He was the beautiful alpha lion who was lured from a sanctuary by an American dentist, Walter Palmer, and shot from a crossbow, left wounded for 40 hours and then tracked down and killed, skinned and beheaded.

Walter Palmer and his two accomplices then dumped Cecil’s body near the park where he had safely and happily lived for 13 years.

Cecil was part of a study by the Wildlife Conservation Unit.  He had a monitor on his collar.  And after beheading Cecil, Palmer tried to destroy the collar.  (Let’s just say he tried to destroy evidence of wrong doing.)

For the pure pleasure of killing this beautiful animal and being able to mount Cecil’s head up on a wall, Walter Palmer paid these two men over $50,000.   He now claims ignorance:  he had trusted them to guide him to where the lion was.

Oh, did I mention they lured Cecil out of the sanctuary at night and then spotlighted him so that Palmer would be able to shoot him?  Spotlighting blinds and confuses an animal and is strongly considered unethical, even by hunters.  As an experienced hunter he knew this and still choose to hunt this way.

There are so many things I could say about this story, as outraged as I am about it.  (And I have shared these on my personal Facebook page.)  But where I want to focus here is on Palmer’s business and the fallout that is sure to occur.

Palmer was a successful dentist with a thriving practice.  He is married and is a father of two.  His practice has other dentists who work with him, and a full staff, all people who depend upon him.

This was not Palmer’s first brush with poaching or wrong doing.  You can read about others here.

After the news broke about what he had done, the world turned a very angry eye on Palmer.

His home address has been posted (with pictures).  Police are protecting his neighbors and his neighborhood.

His business address was revealed (with pictures) and spread all over social media and the news.  People are protesting and leaving stuffed animals and angry posters.

Yelp has been inundated with negative postings on his business page.   (They have been removing them, saying only customers should be writing reviews.  This has enraged the public toward Yelp!)

His website had to be taken down, as did his Facebook business page, because he was getting so many hateful comments.

Social media is filled with pictures of Palmer, with his many other kills.  Twitter and Facebook are trending with #CeciltheLion.

People are pissed.  (You can see just how pissed here.)

Palmer is toast, in my opinion.  He will never be able to return to life as normal.  He has been outed for the unethical, cruel person he is.  (Yes, those are my feelings.)  His decision to hunt a beloved, protected lion in the way he did has been spotlighted for all to see.  (Oh, the irony.)

He is now hiding because he has received thousands of death threats.  As of this writing, he is truly the most hated man in America.

The PR firm he hired to help him spin this story (one that specialized in crisis management) has backed away and left him scrambling to find another one willing to take him on.

His international hunting club membership has been suspended by the club.

Truly, who wants to touch this story and align themselves with him?

His family will suffer because of this.  His children will be known as kids of the man who killed Cecil.  His wife will become a pariah.

His business will crash and burn.  And all of his employees?  Now they must look for other jobs.

All because he had to kill.

I can only imagine what his patients must be feeling.  Betrayed.  Angry.  Guilty.  They had no idea that their support of his practice was providing the funds for him to kill.

And now that they know?   His practice will not recover.  At least not for a long while … if it does at all.

This story will die down.  Life does go on, after all.

But he will never go back to life as normal.  His reputation is ruined.

His neighbors and town will never go back to being the way it was – not toward him anyway.  They will not forgive the lion killer who brought shame and negative attention to their town.

His family will love him, but even this will be hard for them to swallow.  Their lives are forever changed.  Friends will be lost, and their finances will change.  Dramatically.  (And not for the good.)

So why is this important to you and your business?

Because you are your business.

You are the face of your business.

You are the heart of your business.

Your integrity is your business’s integrity.

Your reputation is your business’s reputation.   And it is a very precious jewel.

Walter Palmer is discovering just how important a good reputation is.

We live in a very transparent world these days.

Social media can help a business or it can hurt a business.

If you are not living your life in integrity, it will be seen and known at some point in time.

Protect your business.  It is your livelihood.

Your kindnesses may or may not be seen.  But hurtful, out-of-integrity choices will surely be seen.  And known.  And judged.

Give yourself the gift of a happy, healthy business – and life.  Choose wisely.  Learn from Walter Palmer … who didn’t.

.
If this story moved you, you can take action:

This program was monitoring Cecil.  It was their collar that Dr. Palmer removed.  They welcome donations to help other lions (and wildlife).

You can help preserve Africa’s wildlife with your donation.

The Petition Site (Almost 1 million have signed as of this writing)
http://www.thepetitionsite.com/821/738/351/demand-justice-for-cecil-the-lion-in-zimbambwe/