Seriously, get this program 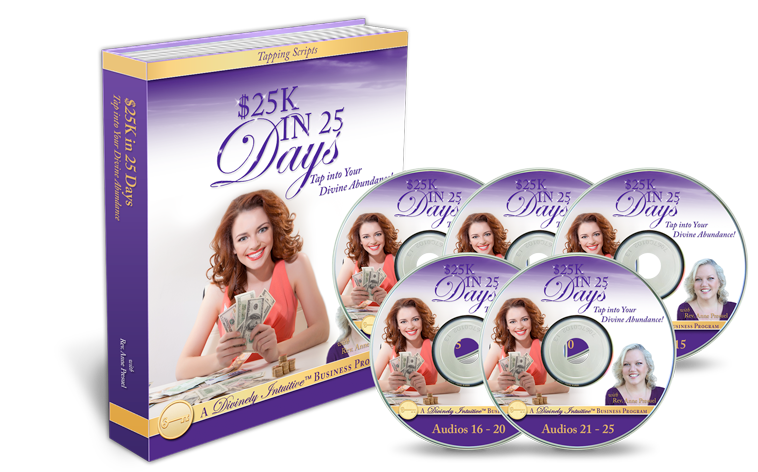 Building a spiritual business is such a beautiful, sacred and sometimes frustrating process! Because it seems like it can take so much to get where you are generating good money. Consistent money.

And what happens when it seems to take so long, we want to just quit!  We wonder “Why the heck isn’t money playing nicely with me?! Why doesn’t it come when I need it?”

Money is perhaps a little more like a cat than a dog – lol.

But what if it were different?

Think about it this way: if you had someone in your life that you feared, worried over, and talked mean about, how long would that person stay in your life?  Not long, right?

Money is no different. (seriously) It’s the tangible, physical expression of your inner beliefs.

Those beliefs keep us from receiving: more money, more clients, more opportunities. They keep us from having what we want – especially in abundance.

Your money beliefs were given to you as a child, as you well know. Your parents and the world around you shared their beliefs about money, and you took on the beliefs because that’s what children do. You didn’t consciously decide them or pick them. But regardess of how you got them, those beliefs affect how you experience and attract money.

I’m sure that when you become an entrepreneur you realized that in order to make the money you wanted (needed!), you had to do some things you never thought you’d do (like marketing and selling).

And that’s when you really understood that

Your beliefs were affecting your ability to do the things
you needed to do in order to create money!

And if you’re like me, when you realized this, you began to take some serious action to change your beliefs.

My solution? A fun, easy-to-enjoy program that will help you create more money more easily than you’ve done before. In this program we aren’t going to teach you how to make money; rather, you’re going to get present to the thoughts and beliefs that are in the way of creating the money you want, and we’re going to work daily to clear that stuff away. 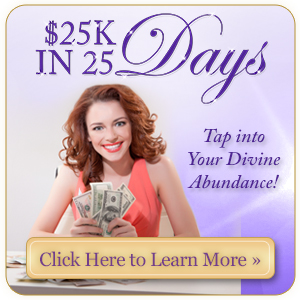 And you are invited to participate!

Here’s how it will work…

And we’re going to use one of the most powerful energy techniques I know of to clear your beliefs around money so you can just go create it when you want and need it!

And the best part?

It is so completely affordable that it truly is a no brainer.

Let’s play together for 25 days for just $25.  And clear away some of those beliefs that say you can’t make really great money!  (And then watch magic happen!) 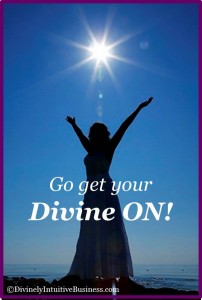